Loreto Sisters in the Philippines

In recent decades, many religious congregations have based their formation programs in the Philippines. The significant numbers of young women and men from the Asian Pacific region ensure companionship, a variety of theological and spiritual resources and relevant courses for newer members.

While Mary Ward women (Loreto and Congregation of Jesus) move towards union globally, in Manila, they have lived and worked together for the past ten years. Presently, three IBVM Sisters and two novices live in Manila, along with four CJ Sisters. In the student house, one Korean Sister is studying English, one Australian teaches theology, and another Korean Sister provides support to all in a variety of hands-on ways. In the novitiate house, two novices are from Timor-Leste, two Sisters (from India and Mauritius) companion these novices, while one is also studying. Two Koreans live and work in Caloocan, one of the poorest sectors of the city. Another IBVM Sister from the UK province, while not officially part of this Australian-Korean grouping, is also in Manila, accompanying young lay pastoral workers from across Asia. She frequently joins the Manila communities for celebrations. Over the past ten years, the Korean-Australian communities in the Philippines have included Sisters from East Africa, China, Bangladesh, India, the USA, Canada and Vietnam. Invaluable intercultural learning occurs through community living.

While most of the Sisters live in the Cubao area, the two CJ Sisters based in Caloocan are a Church presence among the local people, working alongside lay people, Sisters, and Priests in various supportive ministries. 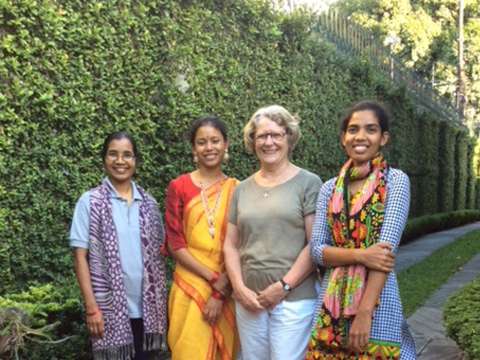 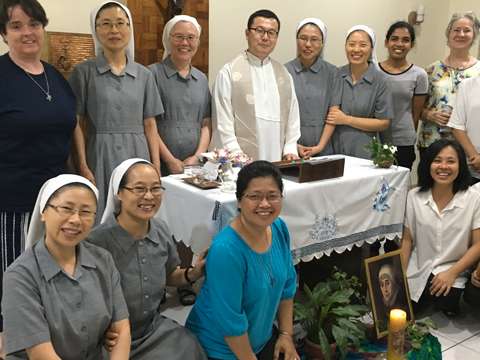 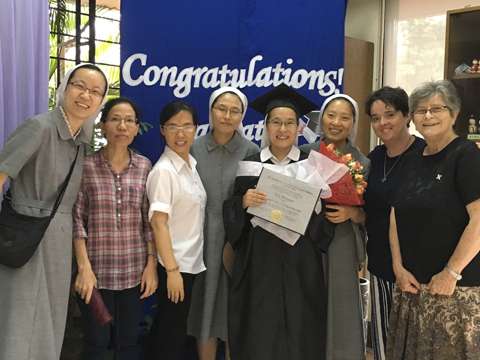 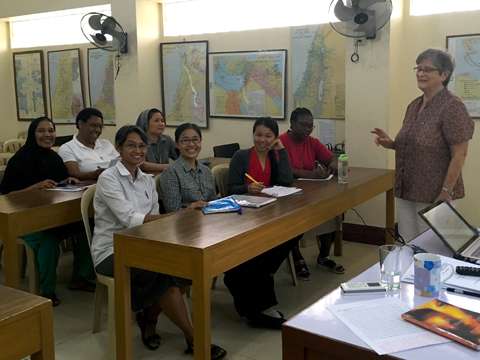 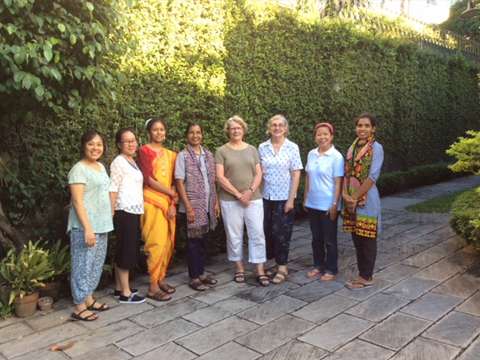