Once again we have arrived at this special week of our Mary Ward family year – the week spanning the dates of her birth and death, when we focus our prayer and reflection on our shared inheritance. Across this week we invite you to join members of the Institute in every corner of the globe as we promote God’s desire for a world made whole and holy, and a united people blessed with freedom, justice, integrity, felicity and verity.

This year’s Mary Ward Week resource booklet has been collated and edited by two Indian members of Mary Ward’s Institute, Prabina IBVM and Manjusha CJ in India. Once again, the contributors come from many different parts of our Mary Ward family, with the majority of contributions coming from Friends of Mary Ward.  This resource is also complemented by daily updates on our Facebook page, including: a celebration of the Eucharist televised from Loretto Abbey, Canada; prayers for Mary Ward’s canonisation and the gift of Verity written by senior student leaders and re-posts from other Mary Ward provinces; finishing with a wonderful talk by Mary Wright ibvm tracing the development of Mary Ward’s Institute across the centuries.

Across this week we also mark Tet, Vietnamese New Year, the United Nations’ International Day of Education and Australia/Survival Day, provoking much reflection on our 145 year presence in this part of the world.

On behalf of the Province, Loreto Ministries, MWIA and Loreto Vietnam staff I wish you every blessing in the week ahead.  Please be assured of remembrance in prayer at our upcoming Province celebrations. 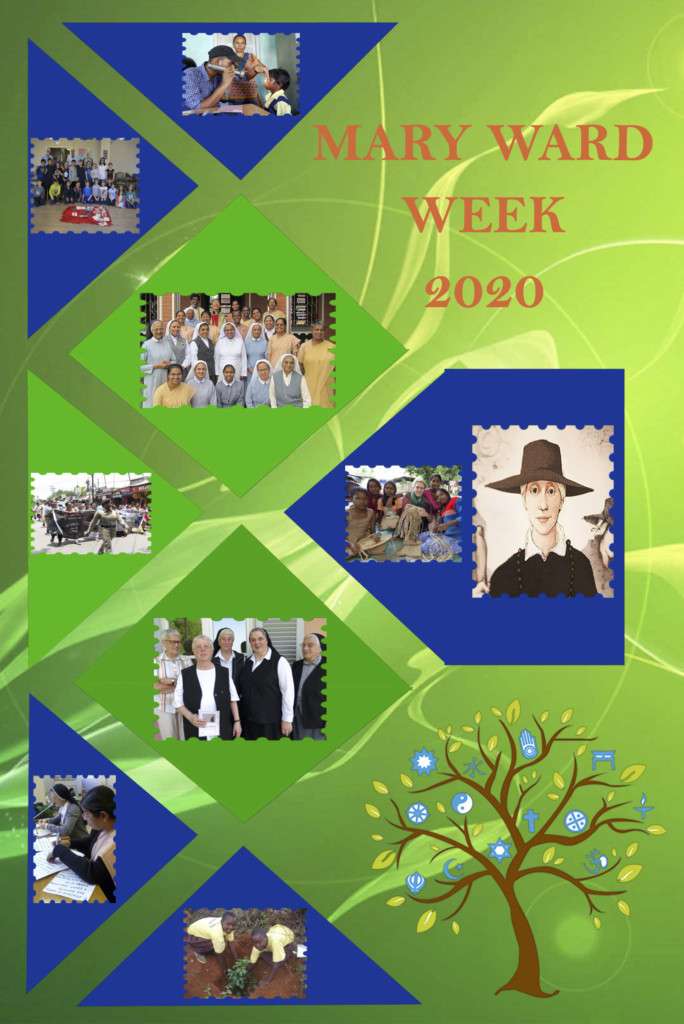