On the Path to Sainthood

People need role models, those who inspire and encourage us. Saints fulfil this need in the Catholic Church.

The “making of a saint” or “canonisation process” has 3 levels:

Local: where knowledge and devotion to Venerable Mary Ward occurs, ministries carried out in her name, her vision and values taught and lived, where encouragement to pray to her happens and where the identification of a possible “miracle” gained through her intercession is sought.

Diocese: when awareness of a possible miracle arises, the case is investigated and if there is sufficient evidence, the case is examined.

Holy See: Should the proposed case satisfy the Diocesan examination; it then goes to the Holy See for further examination. If the case is accepted, then Venerable Mary Ward can be declared “Blessed” by the Church.

This process is repeated in canonisation.

At present, we are working towards the Beatification of Venerable Mary Ward. In addition to the provision of a “miracle”, the Church requires evidence of “Widespread Devotion” to her. This was provided in two ways:

Other criteria for the Beatification stage included evidence of prayer to Mary Ward: although, anecdotally, we know many pray to her, sometimes tangible evidence is difficult to collect. Though difficult to assemble, sufficient data from the worldwide Institute was gathered to satisfy this criterion. 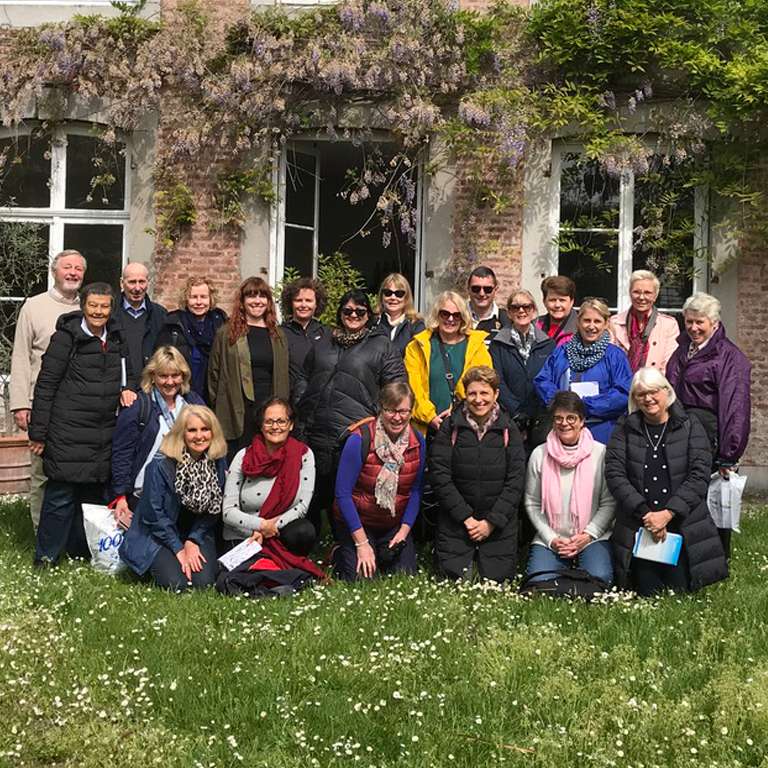 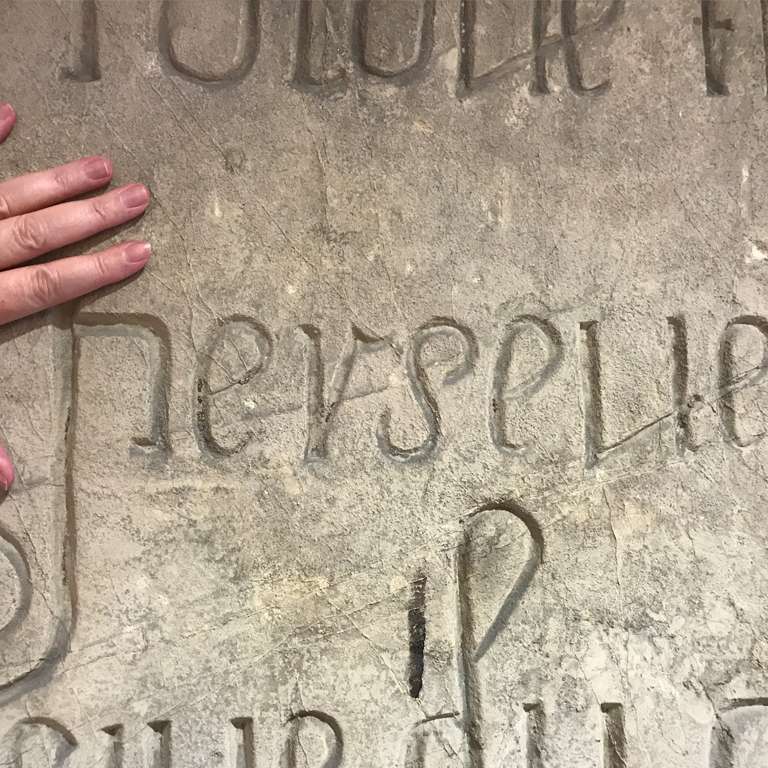 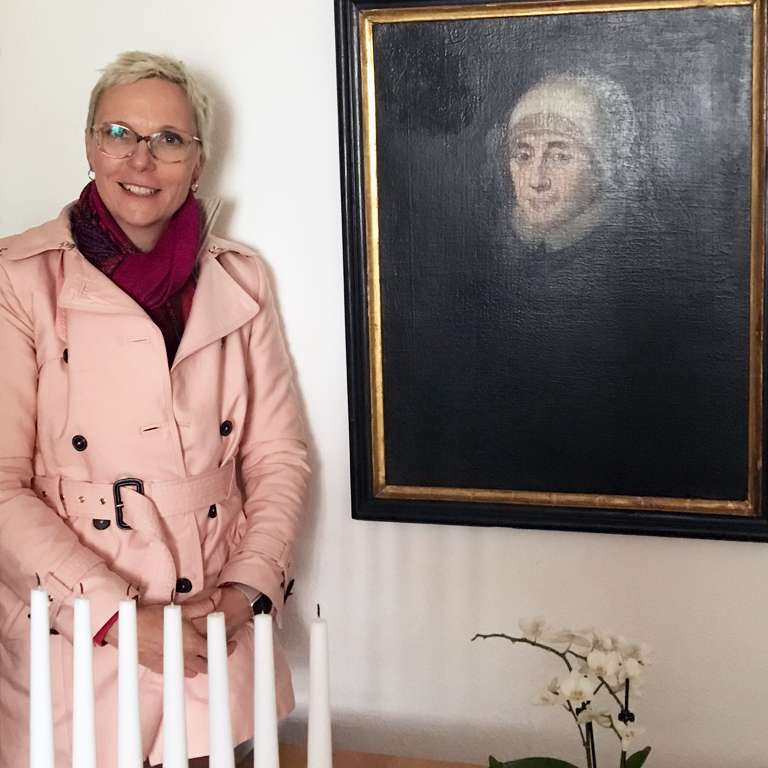 The Church requires Letters of Support from Prelates: Australia provided 4 of the 56 received, 2 from Bishops and 2 from priests, with a third provided by an American Episcopalian Vicar introduced to Mary Ward in Australia.

We are currently praying for Mary Ward’s Beatification and taking steps to prepare for our ultimate goal – her canonisation by the Catholic Church.

I am deeply grateful to Sr. Denise Desmarchelier IBVM, Contact Person, for her invaluable assistance in collating and passing on information and to all in the Province who responded to requests for testimonies. Please pray for Mary Ward’s Beatification and continue to provide information, particularly around your efforts to promote devotion and prayer to her and through her intercession.

Venerable Mary Ward pray for us and give us your spirit.